Book Release: Giordano Bruno - On the Infinite, the Universe and the Worlds

The new English translation of Giordano Bruno's On the Infinite, the Universe and the Worlds is now available in several locations online and in the real world. Buy it at:


Barnes and Noble
For NOOK eBook 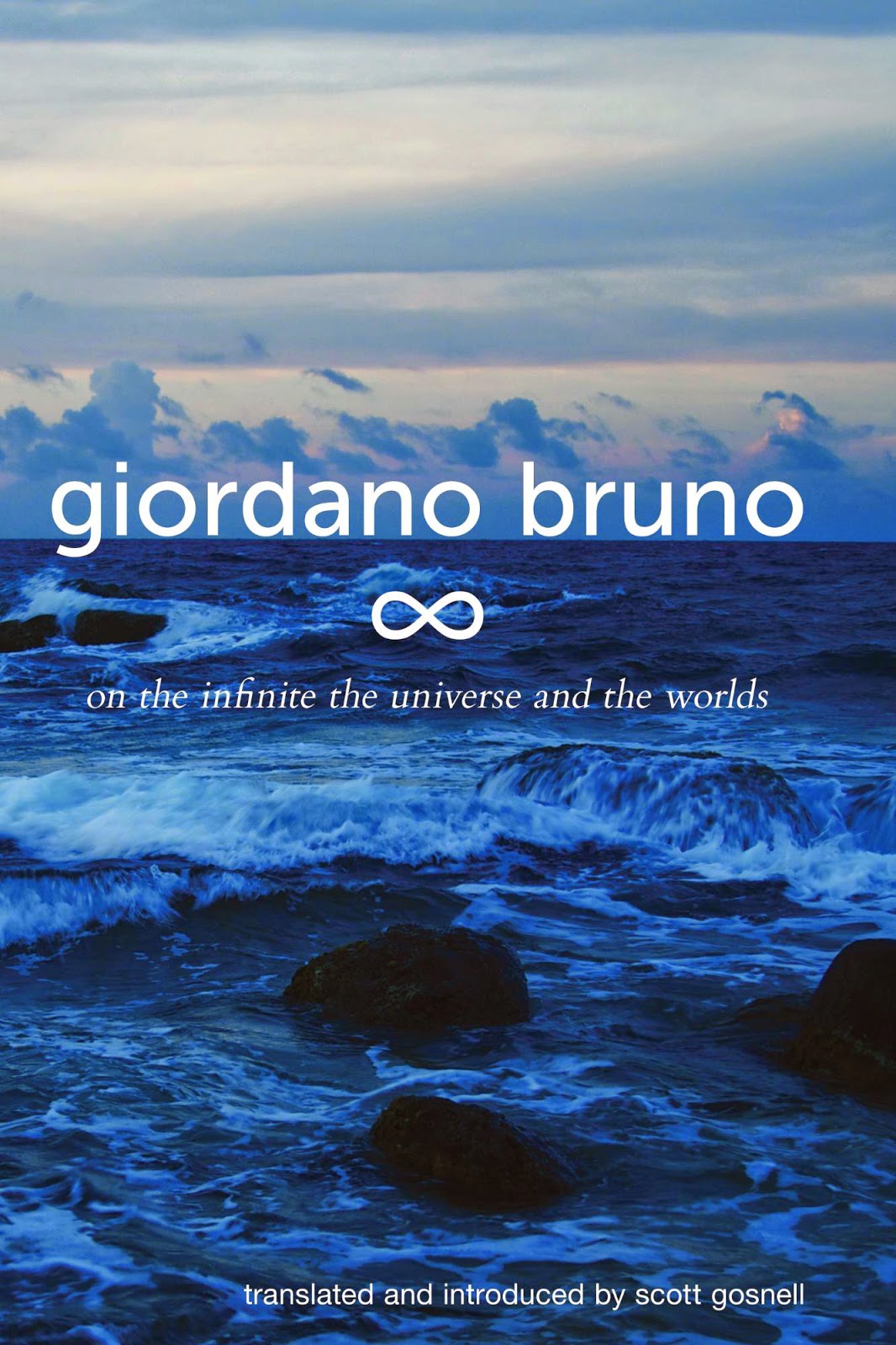 On the Infinite is one of Bruno's most insightful cosmological works. Written in 1584, it argues for a boundless, infinite universe, containing innumerable planets, all of which are inhabited. This was a revolutionary idea for the day, opposed to the traditional Aristotelian model of a unique Earth-centered system, encapsulated within a set of planet-bearing crystalline spheres, and surrounded by an outermost sphere of fixed stars.

Bruno's ideas and struggle with the Church authorities were recently featured on an episode of Cosmos, and excerpts from the book ﻿
Posted by scott at 12:01 PM No comments:

Email ThisBlogThis!Share to TwitterShare to FacebookShare to Pinterest
Labels: books, Giordano Bruno, On the Infinite

Q. What's the most American phrase? A. A whole 'nother.
Posted by scott at 9:46 AM No comments: