Stephen Buranyi writes about science and the socioeconomic structure of the scientific research system in place today. We talk about the joys and sorrows of being a scientist who has escaped the academy, how to pitch ideas for articles for general audience news publications, intentional and unintentional bad data, and the incentive structures surrounding scientific publication.

My apologies for the delay effect on Stephen's end of the conversation. I like to think that it's because we were using Mr. Bell's original transatlantic cable. 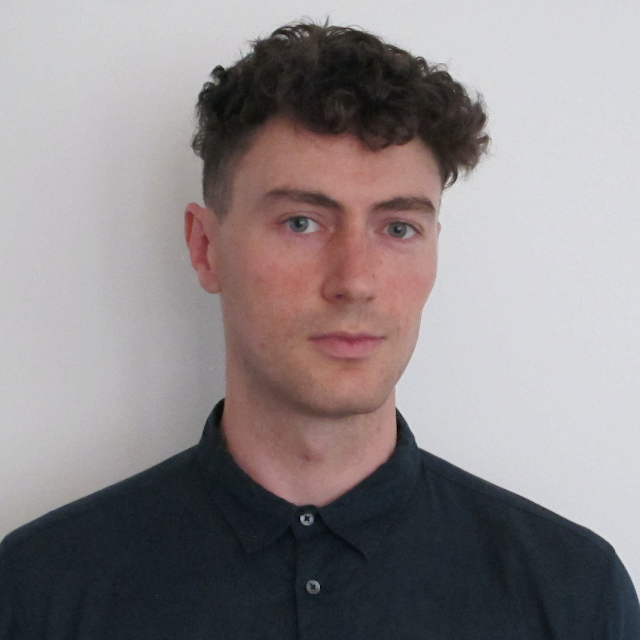 Want to hear more like this?
Pair with Alice Dreger on scientific & political heretics and the boundaries of gender.

Jonathan Taplin is Director Emeritus of the Annenberg Innovation Lab at the University of Southern California. he was a Professor at the USC Annenberg School from 2003-2016. Taplin's areas of specialization are in international communication management and the field of digital media entertainment. Taplin began his entertainment career in 1969 as Tour Manager for Bob Dylan and The Band. In 1973 he produced Martin Scorsese's first feature film, Mean Streets, which was selected for the Cannes Film Festival. Between 1974 and 1996, Taplin produced 26 hours of television documentaries (including The Prize and Cadillac Desert for PBS) and 12 feature films including The Last Waltz, Until The End of the World, Under Fire and To Die For. His films were nominated for Oscar and Golden Globe awards and chosen for The Cannes Film Festival five times. (via jontaplin.com) 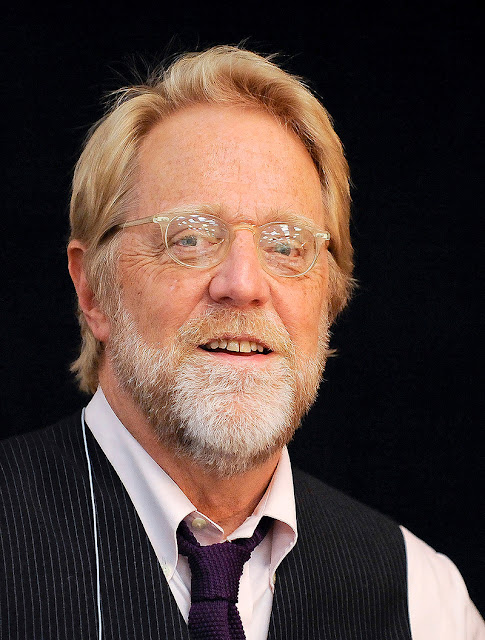 Today, Jon talks about his new book, Move Fast and Break Things: How Google, Facebook and Amazon Cornered Culture and Undermined Democracy. It tells the story of how the Internet took a wrong turn from its early days as a source for innovation and wealth for individual creators and entrepreneurs, becoming a highly centralized set of monopolies and oligopolies that suck $50 billion a year in income away from content creators. This has hollowed out whole industries, leaving both producers and consumers less well off both economically and artistically. We discuss some of the history of the Net that led to this point, and some of the possible remedies for the problems we face.

Enjoy this episode, and want me to keep making more?
Subscribe, rate and review it on iTunes.

Want to hear more like it?
Pair with Kevin Kelly's interview. Kevin has a much more positive view of technological change now and in the future.
Posted by scott at 8:23 PM No comments: