A reblog from astinomi's tumblog:


andquitefrankly asked: 13. TRIVIA. GIVE ME ALL THE TRIVIA. please. :)

Ooh! Let’s see, here are some of my favourite bits of classical trivia (I know no other trivia). I should warn you that my idea of amusing trivia is quite… esoteric :’) (A couple of these are a little gruesome)

The Greek finance ministry had a Grexit plan after all, involving hacking their own servers and setting up a system of tax reserve accounts. Perhaps understandably, this has the Greek opposition parties upset; on the other hand, they were also upset that no Grexit planning had taken place.

Transcript of the OMFIF call where this emerged. Audio. Varoufakis comments.

Bonus: Ian Parker did a Yanis Varoufakis profile in The New Yorker:

The government had made contingency plans for a temporary alternative currency, in the form of electronic I.O.U.s. On June 30th, Greece missed a payment to the I.M.F., joining three other countries in arrears: Somalia, Sudan, and Zimbabwe. Three days later, Klaus Regling, the head of the European Stability Mechanism, which was managing the debt that Greece owed to the countries of the E.U., e-mailed Varoufakis to remind him that, because of the missed I.M.F. payment, the European Financial Stability Facility had the option of asking for immediate repayment of E.U. funds. “I personally owe €142.6 billion,” Varoufakis said. “It’s my name on the contract.” He recalled that his response, delivered with war-weary humor, and some contempt, was a two-word quotation of the King of Sparta: “Molon labe,” or “Come and get it.” On the night of July 3rd, Varoufakis was mobbed as he passed through a crowd of tens of thousands of Greeks, to a final rally for the “no” cause. Walking behind him, I saw a man in his seventies kiss Varoufakis’s shoulder.

Michel Thomas On Resisting The Lure Of Surrender

Michel Thomas, the language teacher, was in his teens when he escaped the Nazis and joined first the French Resistance and then the US Army. In this interview with the BBC, he describes seeing people being loaded onto cattle cars to be taken away to concentration camps. He also describes that he felt at one point when he had been sentenced to death, as if Nature had reached out to embrace him and calm him in preparation for death, and that only by resisting that welcoming embrace was he able to survive.

Previously: Michel Thomas, The Language Master, a documentary about Thomas's teaching methods.
Posted by scott at 2:58 PM No comments: 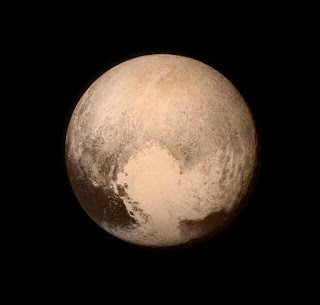 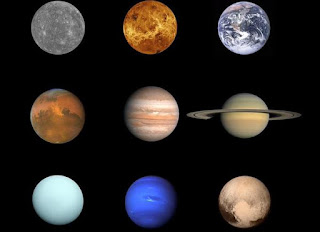 Family portrait
(via @missambear)﻿
Posted by scott at 9:19 AM No comments:

Email ThisBlogThis!Share to TwitterShare to FacebookShare to Pinterest
Labels: Science