Jim Carrey: I Needed Color from JC on Vimeo.

Lynne Kelly is a teacher, science writer and anthropologist of oral and pre-literate cultures. Her most recent book is The Memory Code, which deals with the use of memory techniques including rituals, songs, dances, portable devices, and large-scale geographic features and built structures as memory aids.

She has conducted a series of experiments to replicate memory techniques from the classical memory palace to handheld memory devices such as the Lukasa to rituals and storytelling. Today, we talk about how several early and modern cultures have used these memory techniques, why Stonehenge and Chaco Canyon may have been used as memory palaces, and why they were almost certainly centers for an oral culture's knowledge economy.

As with our other conversations with anthropologists, it's helpful to remember the following guidelines: 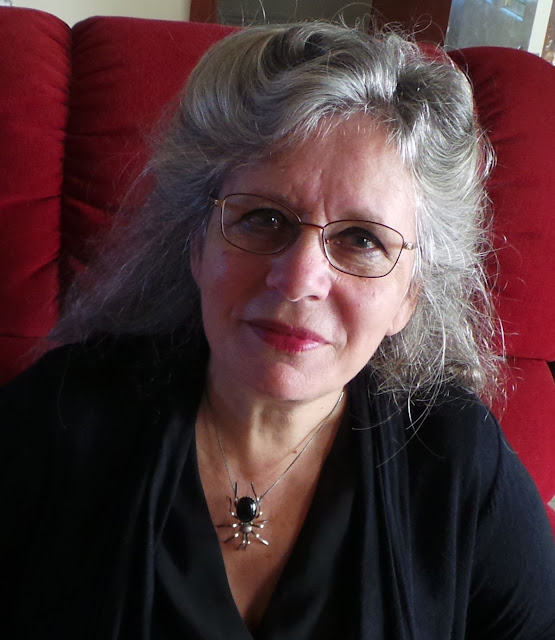 Enjoy this episode, and want me to keep making more? Download, subscribe, rate and review on iTunes

Want to hear more like this?
More on memory palace techniques with Ed Cooke or Anthony Metivier. More on pre-literate cultures and magical technologies with Gordon White.