This week I talk to Gordon White, former "weird kid", proprietor of the popular Rune Soup podcast and blog. Gordon is also a documentarian, world traveler, digital strategist and practicing magician. He's the author of three books that came out in the last year or so: Star.Ships, which we discuss in this podcast; The Chaos Protocols, which takes a heterodox view of how to handle the post-financial crash economy; and Pieces of Eight, a personal history of the Chaos Magic movement. 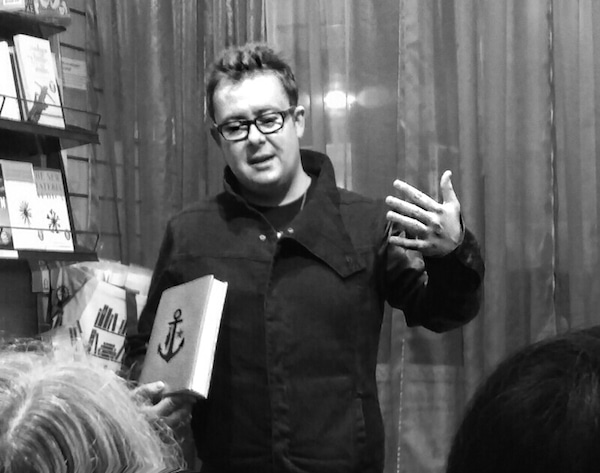 This interview has a twin over on Gordon's podcast, where he interviews me about the Bruno books.You can listen to that over on Rune Soup or on iTunes.

Due to technical difficulties (or spiritual interference) the original media file for this episode dropped out after the intro. Please download again now that the media file has been replaced. If there are still difficulties, please let me know in the comments or on Twitter. -Scott

Michael Witzel's The Origin of the World's Mythologies
Graham Hancock Fingerprints of the Gods
Alien megastructures (or just a dimming star)
Kardasheff II civilization signal (or just a local one?)
Posted by scott at 7:00 PM